When Princeton Stopped: 50 years on from the Strike of 1970

As the United States invaded Cambodia in a shocking continuation of the Vietnam War, Princeton University found itself amid a surge of anger, despair, and passion from a young generation looking for change. It's a situation mirrored beautifully in the present day, as the nation grapples with the effects of both a pandemic and generations of systemic racism. Hear about the University Strike of May 1970 and the era that it embodied so well from the people in the middle of it all in this exclusive Princetonian documentary.

www.dailyprincetonian.com
Tags: When Princeton Stopped 50 years on from the Strike of 1970 nixon Cambodia pandemic 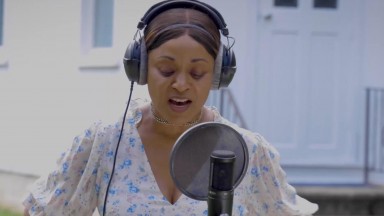 HD 06:17
How the Marcos family spent the money they stole from you: Princeton
232 views

HD 02:25
There's an abandoned ski area in the hills of Mercer County
346 views

HD 04:35
The Battles of Trenton and Princeton History
276 views