toster09 | 0 subscribers
2073   6 years ago
Stony Brook Bridge, the oldest bridge in New Jersey, is in danger of collapsing. It's on Route 206, a major thoroughfare that runs from Atlantic County in South Jersey through Trenton, up through North Jersey and into Pennsylvania. VIDEO FROM: Chasing News The place for News like you've never seen before. Weeknights at 10PM ET on My9 in New Jersey and 12:00AM ET on Fox29 Philly and 1AM on FOX 5 WNYW

The bridge is 224 years old and was just reopened after emergency repairs.

We met with a George Washington re-enactor to discuss the bridge's history.

"The bridge was here before 1776, but this bridge the way it is now was built in 1792 when I was president of the United States," said Sam Davis, George Washington re-enactor.
Tags: education university princeton prep schools college lodging entertainment shopping dining yourtowntube business 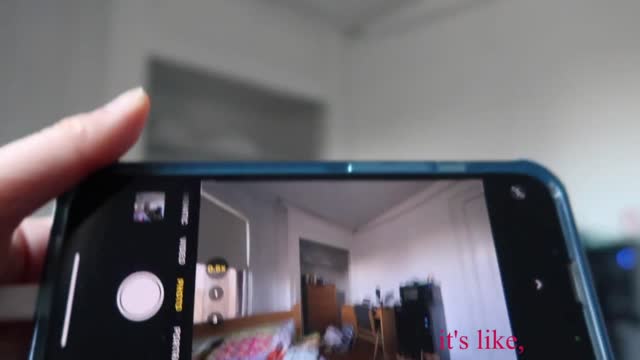 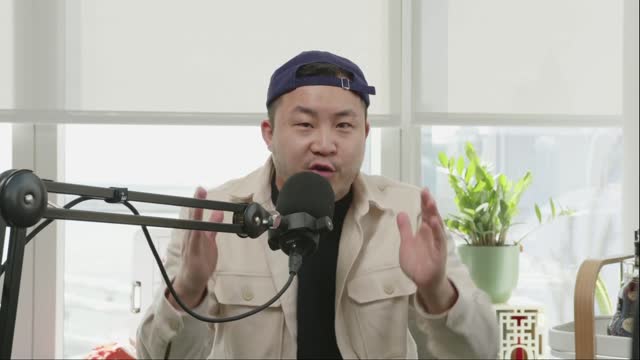 HD 13:26
Starving Actor Food Reviews 637 subscribers In this episode, I go pick up my childhood friend Kaz from the Princeton Jun
1.4K views