mj22 | 0 subscribers
2407   7 years ago
Rain Man' Academy Award Winning Movie is based upon Princeton's Peter and Kevin Guthrie. Kevin was a football star at Princeton and Peter was his autistic brother. Dustin Hoffman: 'We had prototypes that we relied on: Peter and Kevin Guthrie. They’re brothers. Kevin Guthrie was a football star at Princeton University. Peter was autistic and high functioning. We had lunch one day and were going bowling afterward because Peter loved bowling. So he was very impatient, tapping Kevin on the thigh with his finger. He said, “K-E-V-I-N, I want to go bowling.” He would spell the name when he wanted something or when he was very anxious or both. Tom Cruise and I both decided we would find a place to use that. During the lunch, I whispered to Kevin, “Does your brother know that he’s autistic?” He said, “Gee, I’ve never asked him.” And he asked his brother, and Peter’s answer is in the movie: “No. I don’t think so. Definitely not.” There’s nothing in my performance that’s invented. It was given to me. We compensated the Guthrie brothers because they were co-writers'.
THIS VIDEO Rain Man movie clips: http://j.mp/111xxL
Starring: Dustin Hoffman, Tom Cruise, Valeria Golino
Directed By: Barry Levinson
Tags: entertainment shopping dining hotels princeton nj yourtowntube business fun theatre music university 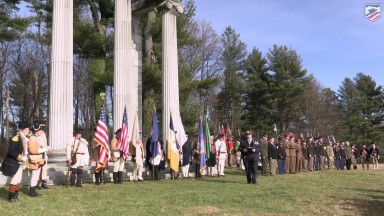 HD 07:24
Honoring the Memory of Princeton and Trenton The Ten Crucial Days
76 views 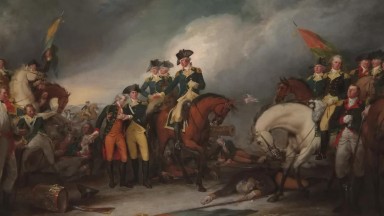 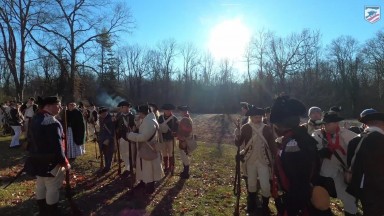 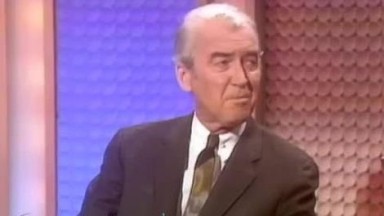 HD 06:17
How the Marcos family spent the money they stole from you: Princeton
318 views