dchamp | 0 subscribers
93   2 months ago
Video by: . C. Cook
The Institute for Advanced Study is a private center for theoretical research and intellectual inquiry. Located in Princeton, New Jersey, it has served as the home of many famous scientists and scholars. The list includes J. Robert Oppenheimer, famous mathematicians such as John von Neumann and Kurt Gödel, Diplomats like George F. Kennan and most famously, Albert Einstein himself.

The IAS has had a major impact on mathematics, physics, economic theory, and world affairs. Thirty-four Nobel Laureates and forty-two Fields Medalists have been affiliated with the institute. Despite being directly adjacent to Princeton University, the institute is independent. Its guiding principle is the pursuit of knowledge for its own sake. The IAS played a key role in the transfer of intellectual capital from Europe to America during the 1930s and the second World War.

HD 10:34
The Princeton You Won't See in the Brochure | Melissa Benbow | TEDxWilmingtonED
947 views 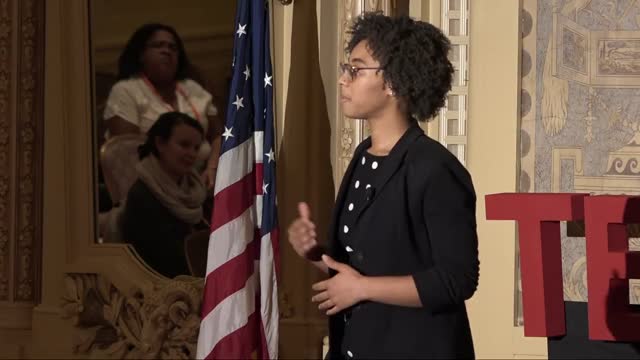 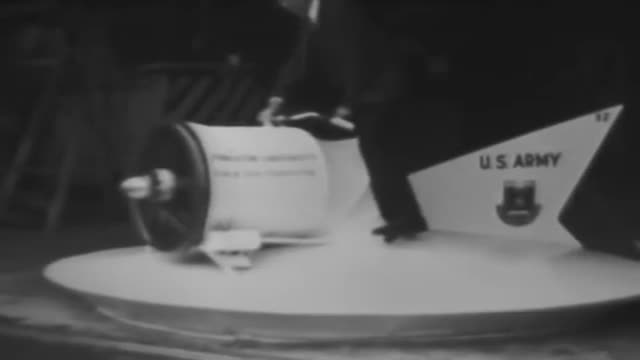 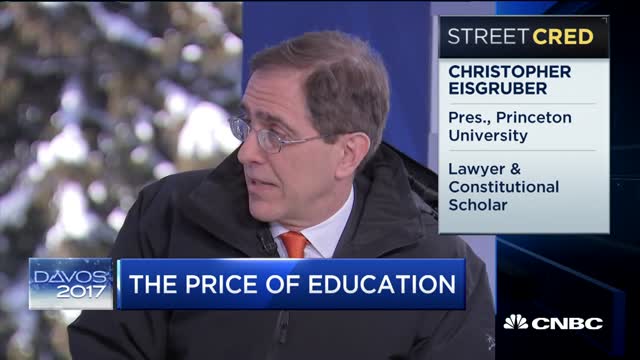 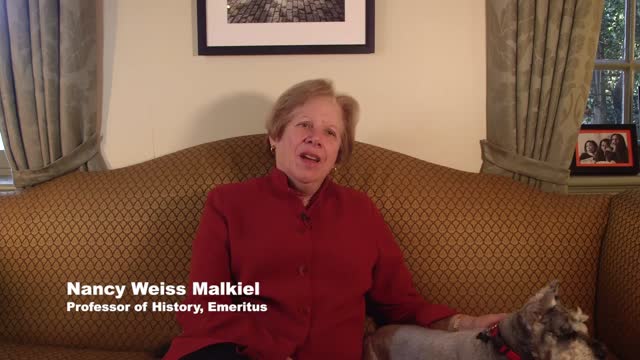 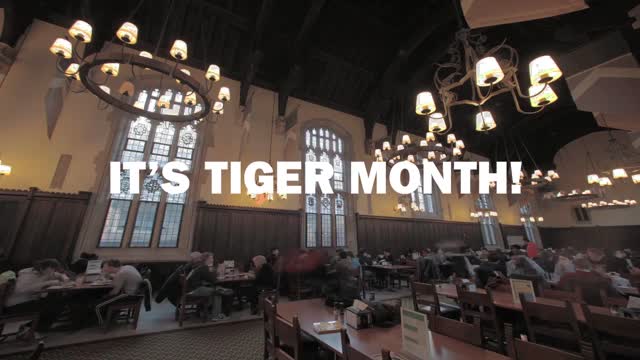 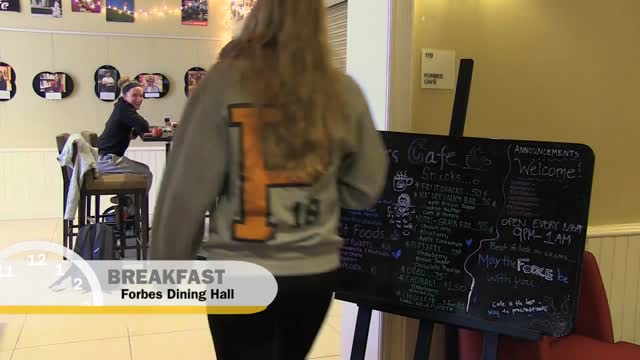