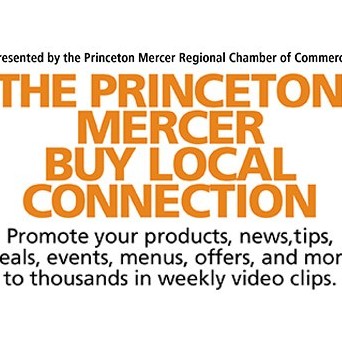 John Hart, one of the signers of the Declaration of Independence, and prominent member of the early New Jersey legislature, was a long-time Hopewell resident and landowner. Much is known about Hart, but much more still is unknown. To this day, the man remains a mysterious figure. Archivist Bonita Grant will present items from the museum's collection connected to John Hart and discuss the challenge of piecing together the many mysteries that surround one of New Jersey's more notable figures from the colonial period.