justgenius | 0 subscribers
1500   3 years ago
Video by: CBS This Morning
Published on Nov 14, 2018
As first lady, Michelle Obama found herself on the world stage as one of the most visible women in the world. But growing up she says she was haunted by self-doubt – one of the revelations in her new memoir, "Becoming." In a wide-ranging conversation with "CBS This Morning" co-host Gayle King, Obama describes learning that she was not alone in wondering, "Am I good enough?" 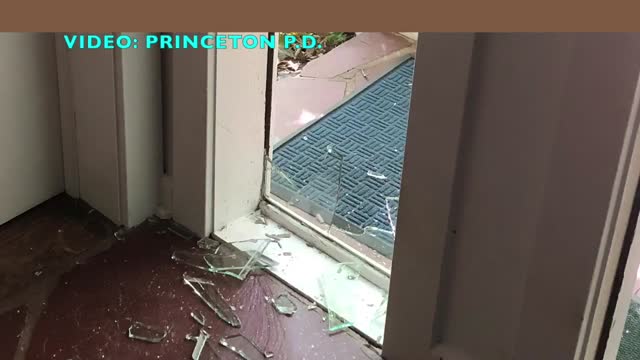 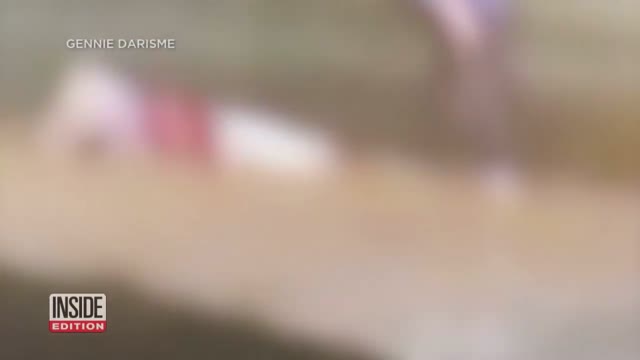 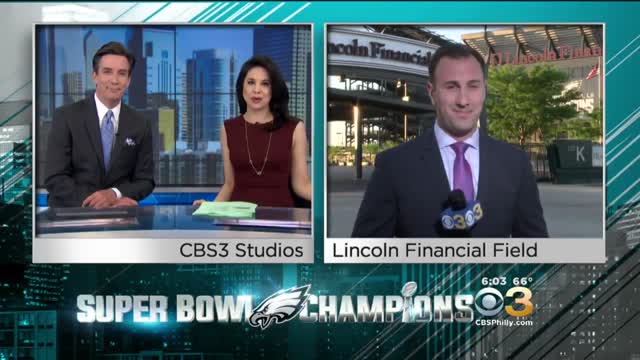 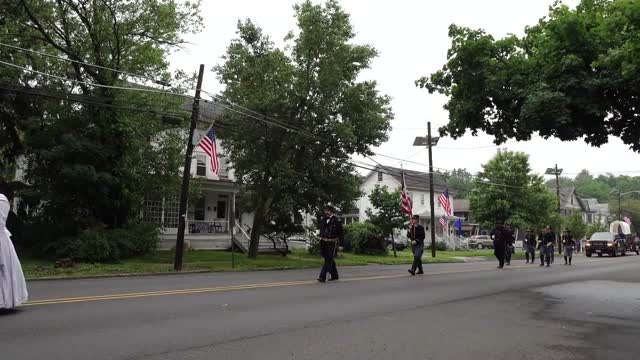 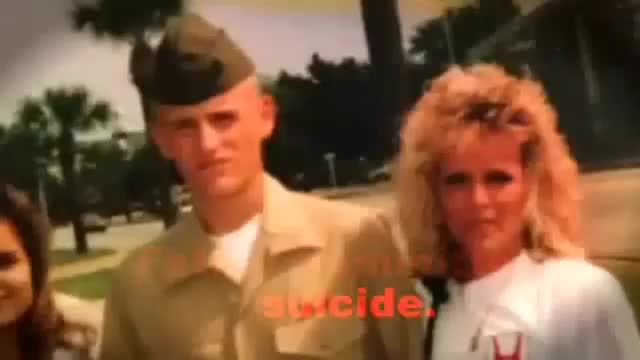 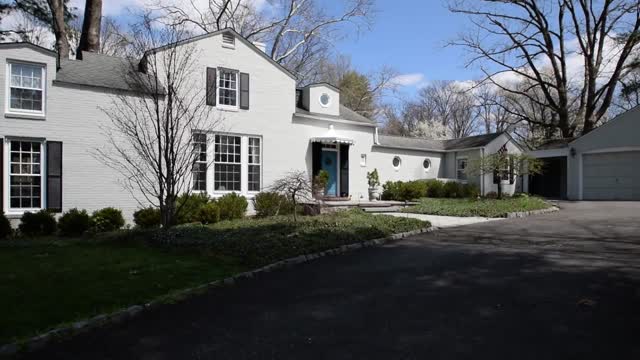 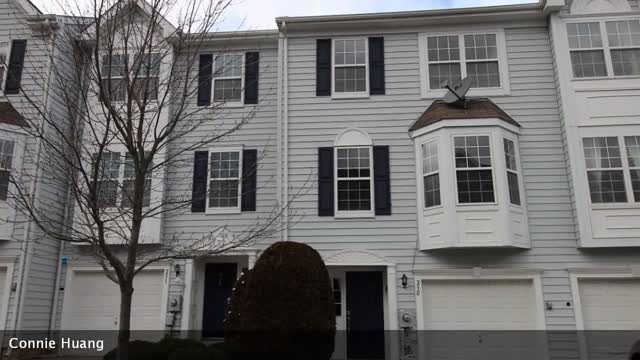 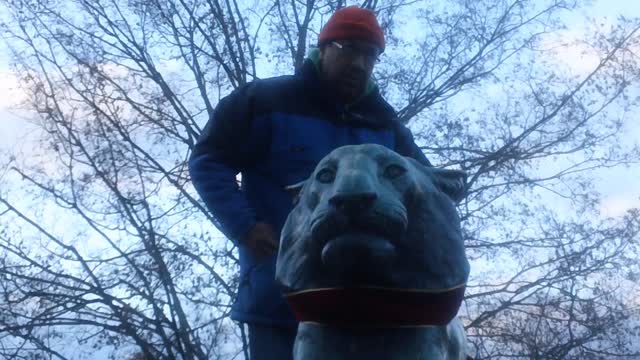 HD 04:34
THE PALMER SQUARE TIGER GETS HIS BOW ON! Meet the man who dresses the Tiger for the Holidays every year.
1.4K views 100%